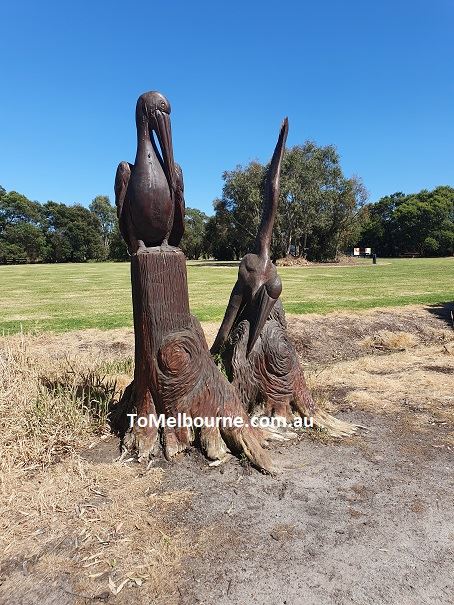 The 295-hectare Braeside Park is situated 35km Southeast of Melbourne CBD, in the suburb of Braeside. Lower Dandenong Road passes through its north and Mordialloc Freeway to the west and Governor Road to the South. The park protects significant environmental and cultural heritage, from aboriginal occupation to European settlement. 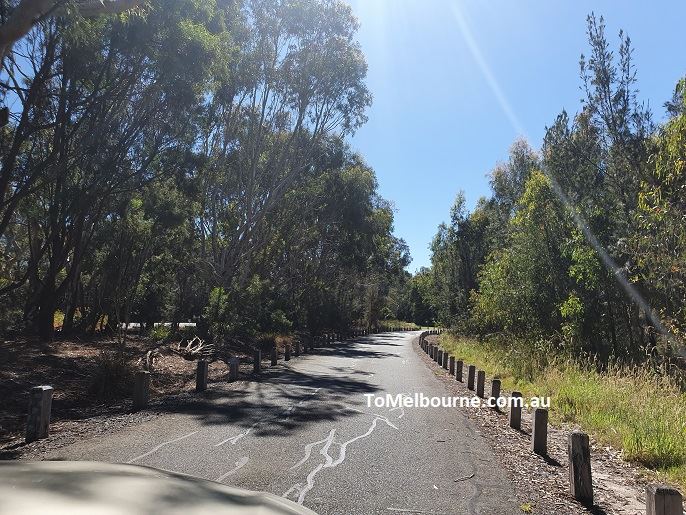 At the northeast corner of Braeside Park is the Heathland Conservation Zone which covers 45 hectares. This area has greatest diversity of flora and fauna and remains the only remnant habitat for gliders, bats and Common Brushtail and Ringtail Possums in the local area. Heathland Conservation zone is open to public only in the company of a ranger. 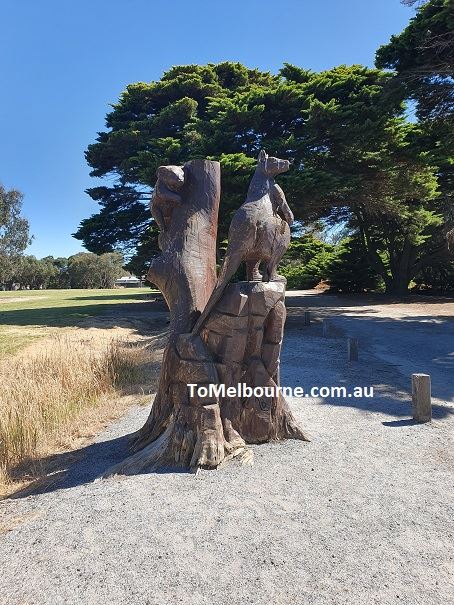 Over 180 bird species have been recorded at the park, including the New Holland Honeyeater, Blue-billed Duck and Latham’s Snipe. Braeside Park is home to diverse variety of native plants, such as Tiger Orchids, Wedding-bush and old River Red Gums.

Braeside water treatment plant was decommissioned in 1980 and it was replaced by South-eastern Sewage Complex at Carrum. In 1982, Parks and Garden section of Melbourne Metropolitan Board of Works, now known as Parks Victoria, took the responsibility for the park. Braeside Park was opened on 2nd April 1989 as Braeside Metropolitan Park. 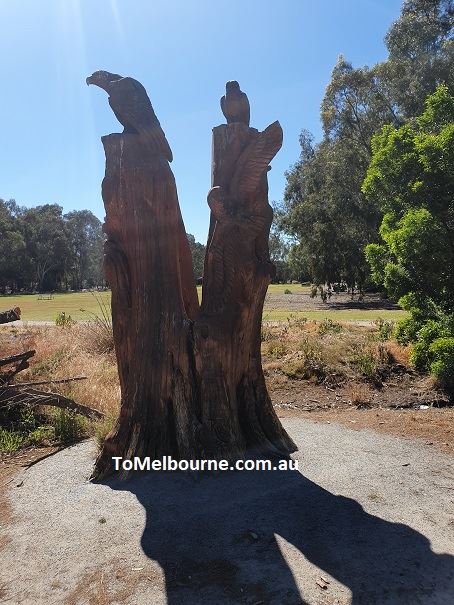 A walk through the Cypress drive takes the visitor to the ranger’s office opened in 1940 as sewage farm pumping station. It is an important reminder of bygone era. 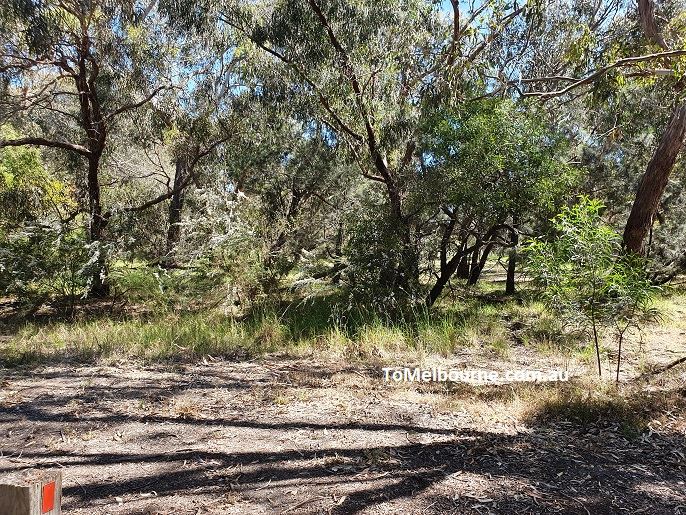 Get in touch with nature and discover diverse range of birdlife along the Heathland Trail. Listen for frogs or search for an echidna. Braeside Park is a haven for native plants, such as Tiger Orchids, Wedding Bush and Old River Red Gums.

Before European settlement aboriginal tribes hunted, camped and gathered food in the area. Later it was used for grazing, market gardens and a sewage treatment plant was built here.

Over 235 bird species have been recorded in the park, including the New Holland Honey eater, Blue Billed Duck and Latham’s Snipe. The southern part of the track is only accessible in summer. 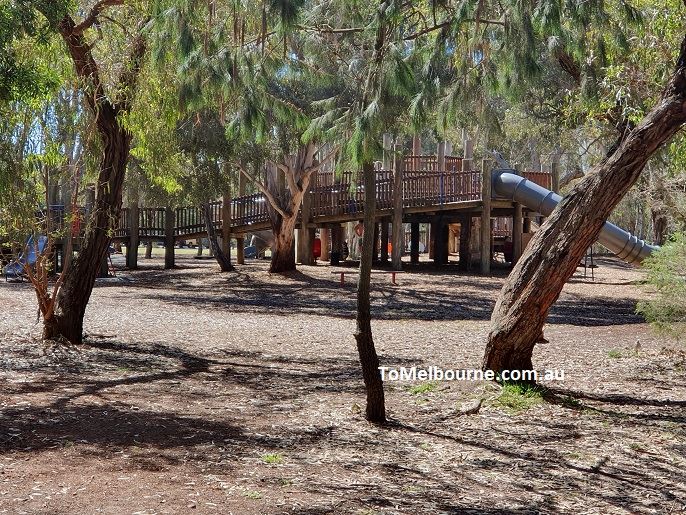 Federation Picnic Area Road loop is located on the north of the park. Many carparks are situated within the Federation Picnic Area Road loop. Within the road loop, Kestrel and Goshawk Carpark at its west; Pelican, Ibis and Robin Carpark on South; Magpie and Kookaburra carparks on East; Rosella and Swallow Carparks on North and Cockatoo Carpark near the information centre where the toilets are located. Children’s playground is located east of the information centre. The visitor centre open from 10am to 4pm. On its north is the head of Pharlap carved in wood. Phar Lap was the champion New Zealand-bred Thoroughbred racehorse, which won the Melbourne Cup, two Cox Plates, the Australian Derby, and 19 other weight for age races between 1927 to 1932. Pharlap’s trainer, Harry Telford, leased a section of Braeside Park from The Melbourne and Metropolitan Board of Works and trained Pharlap here for a small period during 1930 -31. The stables where Phar Lap was housed was destroyed in a fire in 1982. Muralled art walls and tree stump art are a visitor attraction in this area.

The Community nursery and indigenous Garden located north of the wetlands is open the third Sunday of the month from 10am to 12pm. Plants are available for purchase here.

Dogs, Cats and horses are not permitted in the park.

Model aircrafts are not permitted.