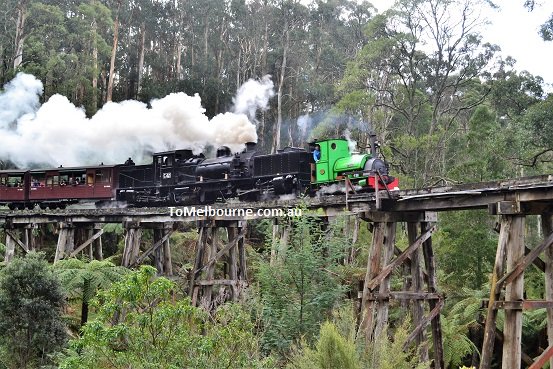 Belgrave in a nutshell

Settlement: Part of the land of the Wurundjeri aborigines. First settled by Europeans in 1851

How Belgrave got its name?

Originally the area was known as ‘Monbulk’ and around 1903 it came to be known as Belgrave.  It was named after a chapel in Leeds, Yorkshire where the parents of early settlers Stephen and William Benson worshipped.

Belgrave Lantern Festival – The Parade celebrates the Winter Solstice – The shortest day and longest night of the year. Thousands flock to take part in one of best and biggest community-made spectacles as hundreds of lanterns line the main street, accompanied by drummers, dancers and performers of all sorts. The festival is in the month of June.

Great Train Race – The Great Train Race is a popular event Dandenong Ranges. The race challenges participants to race against the historic Puffing Billy train across a 13.5km path. The run starts from the Belgrave train station and ends at Emerald lake. Usually in the month of April

Click the Link for Discussion forum on the topic of Belgrave. https://tomelbourne.com.au/forums/topic/belgrave/ 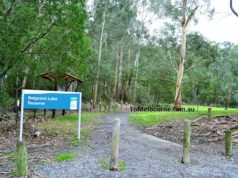 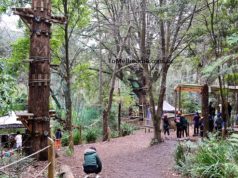 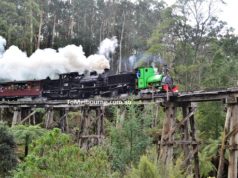