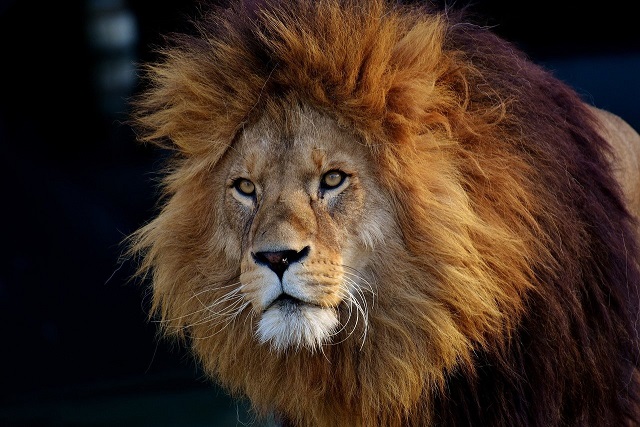 Few decades back, the country town of Bacchus Marsh, situated 55km north west of Melbourne CBD was home to Ashton’s Lion Safari Park. The park was the brainchild of Doug Ashton, then owner of world’s longest family-run circus, Ashton’s Circus.  Lion Safari Park at Bacchus Marsh was opened in September 1970 and was closed in 1985. The park spanned 110 acres and in its 15 years of existence, remained a popular tourist spot where visitors could drive through enclosures to watch those wild animals.

The Ashton’s Circus is one of Australia’s oldest circuses. James Henry Ashton worked as an equestrian at Thomas Mollar’s circus which was established in 1847. Ashton acquired it in 1850, after Mollard’s death and named it as Ashton’s Circus.  The ownership passed through generations and by the 1960’s when the circus was its peak, it had an enormous entourage of elephants, lions, monkeys, bears and giraffes. The grandson of James Henry Ashton; Douglas Ashton established the Lion park at Bacchus Marsh.  Doug Ashton established his first safari park in Brisbane named Ashton’s Animal Kingdom in 1969. In 1970, Doug established ‘’Bacchus Marsh Lion Safari Park” and, in 1974, the ”Raymond Terrace Lion Safari Park” in NSW. Doug for many years bred and supplied tigers and lions to many parts of the world.

Today Ashton’s Circus is run by the 6th generation of Ashtons, Michelle and Joseph and their sons, Jordan and Merrik.  Joseph had founded ‘Circus Joseph Ashton’ in 1998 and the name “Ashton’s Circus” was retired.

The lion park at Bacchus Marsh had a chequered history behind it. In 1972, a lioness at the park gave birth to four cubs and that was the first time a litter of lion cub quads were born in Australia. In 1973, the park exported three lions to Africa in return for Giraffes and zebras.

In 1975, 22-year Bela Franko was clawed by a tiger after he walked straight up to a tiger and trapped it against a fence. In 1979, 30-year-old Bridget Dick was mauled by a tiger after she opened the car window. The same year 12-year-old Neville Craig Vance entered a lion breeding den and died from injuries suffered after being attacked by a lion. The boy’s father was building a brick breeding den at the park when the misadventure happened. The Shire of Bacchus Marsh refused to investigate the safety of the park maintaining that the safety of the park was an internal matter for the park’s management.

It is to be assumed that safety arrangements at the park were below satisfactory levels and in 1982, there was an incident of an industrial dispute involving a number of keepers who locked themselves inside a lion enclosure to protest about their safety and conditions.

American actress and animal rights activist, Nathalie Kay “Tippi” Hedren visited Australia in 1981 for the promotion of her film ‘Roar’. She was critical about Ashton’s Bacchus Marsh Lion Park, saying the Park had allowed some lions and two leopards to be killed and stuffed by a taxidermist.

By 1985, it had fallen into horrific disuse, and was closed after animal cruelty charges were filed against the owners at the time. Some of the animals at the park were adopted by zoos across Australia but some were euthanised. 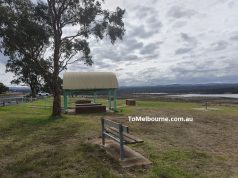 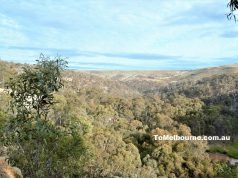 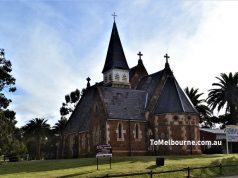 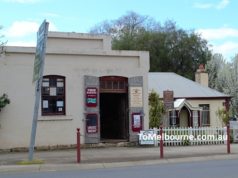 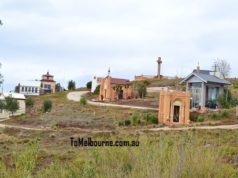