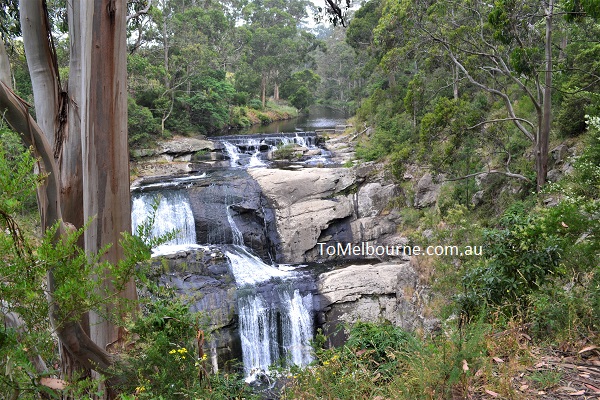 Situated between Toora and Welshpool, Agnes Falls is the highest single span waterfall in Victoria. The falls can be viewed from the viewing platform, but one disadvantage is, unlike McKenzie Falls, there are no steps to go down and view it from below. The water drops nearly 59metres into a deep fern gorge, best viewed after heavy rains. This is an all year-round waterfalls and the reserve has facilities for picnicking. The picnic area is set close to the carpark on the banks of the Agnes River. Agnes river forms part of the Toora Water catchment area, so swimming here is prohibited.

The picnic area has an octagonally shaped picnic shelter with two tables and seating. Toilet facility with wheelchair access is provided near the car park. The carpark is a short steep grade from the road, which may make it difficult for caravans and trailers to access the car park.

Most visitors come here as a diversion from their trip to Wilsons Promontory.  This is located in Toora, an internationally recognised wetland site renowned for huge variety of migratory birds that nest in the area. These bird watching areas can be accessed from South Gippsland Hwy via Port Welshpool, Port Albert, McLoughlins Beach or Yanakie.

Toora also has a windfarm of 12 turbines, though with the noise they make, could be a nuisance for the locals but remains a photo opportunity on the way for the visitors.

Situated nearly 160km south east of Melbourne, the reserve can be reached from the South Gippsland Hwy at Toora by following Silcocks Hill Road, Hazel Park Road and Agnes Falls Road. From the car park the viewing station is nearly 200m away. A weir is built on the river just before the falls as a part of the water supply system.

Agnes River originates from the southern slopes of the Strzelecki Ranges, and flows generally south before reaching its mouth in Corner Inlet of Bass Strait, southeast of the town of Toora in the South Gippsland Shire. The Agnes River sub-catchment area is managed by the West Gippsland Catchment Management Authority. The Agnes River system supplies water to the townships of Toora, Welshpool, Port Franklin, Bennison, Agnes and Hedley as well as surrounding areas. 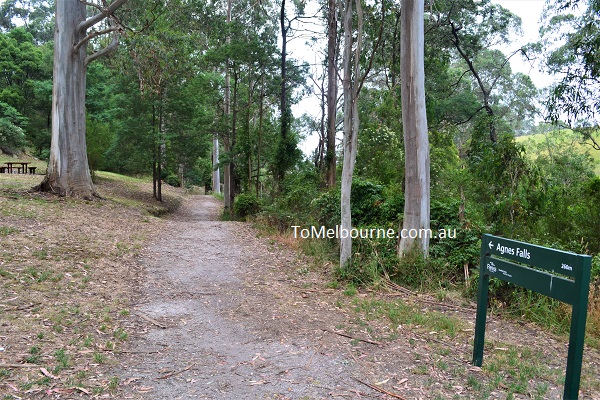 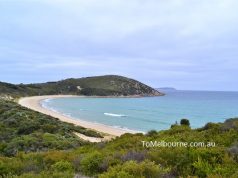 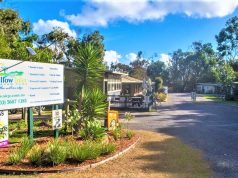 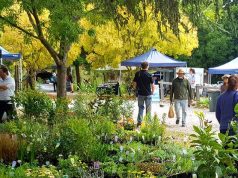 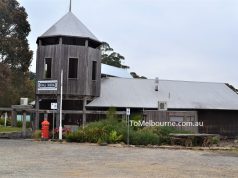 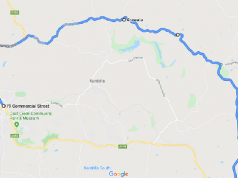 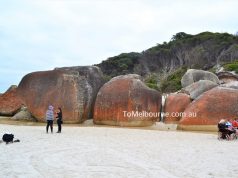