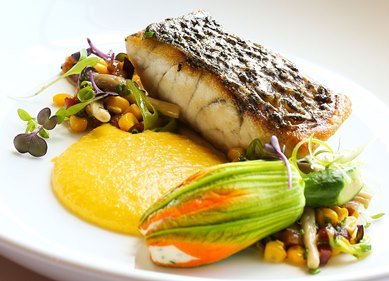 More than a million Australians can boast about their Italian lineage. Ever since the Italians migrated to Australia, the Italian cuisine has become a part of Australia’s culinary landscape. Spaghetti and Pizza are now considered as Australia’s most popular dishes.

Italian food varies widely by regions in Italy. But one underlining common factor is its simplicity. Most Italian dishes have only four to eight ingredients and the emphasis the Chefs place is on the quality and freshness of those ingredients.

Melbourne has plenty of Italian Restaurants and generally most of those restaurants maintain high standards in both food preparation and hygiene.

Below is a list of Italian Restaurants considered as the best in Melbourne. 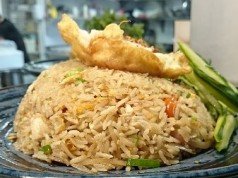 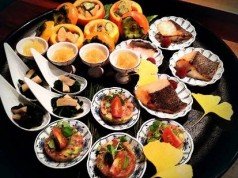 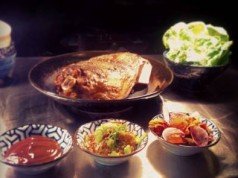 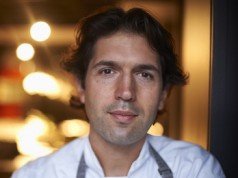